The Art of Turning Someone Down

Letting someone know you are not interested is a much tougher job than people realise. If you’re the kind of person who doesn’t like to see others in distresses, telling a potential love interest that you’re not romantically interested in them is a nightmare come true. That said, it’s much better to let some know early on how they feel rather than leading them on; it will only be a matter of time before you have to come clean, and it won’t get easier the longer you keep things going. Being able to say no is something that people are finding harder to do, especially for those who do most of their interaction online. In fact, it’s people inability to speak their truth that has led to terms such as ‘ghosting,’ rather than letting your feelings known, you simply vanish into the wind without a trace.

When/How to Turn Someone Down

Whether you’ve been seeing someone for a while or you’re on your first/second date, it’s important that you reject them gracefully. There’s no need to be harsh or do it in such a way that could be damaging to the person on the receiving end. You don’t know what struggles they may be going through or how well they deal with rejection; practicing compassion is in the best interest of everyone. At Trust Psychics Australia, we believe in being open and honest at all times because you don’t want to be caught in a lie down the road. Lying to the person you’re dating by telling them that you’re not looking for a relationship can wind up hurting them much more than you know if they see you with someone new a days/weeks later.

While you don’t have to explain yourself in great detail as to why you don’t want to take things further, you could at least do them the courtesy of being clear about what you want. Your relationship may not have been going on for a long time, but, you should always treat others how you’d like to be treated yourself. Whether you want to have this conversation face-to-face, over the phone, or via text is up to you as it largely depends on your relationship.

Talk to a Love Psychic Online

If you want more support with matters regarding your love life, reach out to us for a cheap reading over the phone. On our affordable psychic phone service, you can enjoy an in-depth future forecast from the most talented readers in the world. Our clairvoyants, fortune-tellers, and tarot card readers are available for you to speak with 24 hours a day.

What to Do When You Lose Trust in Somebody 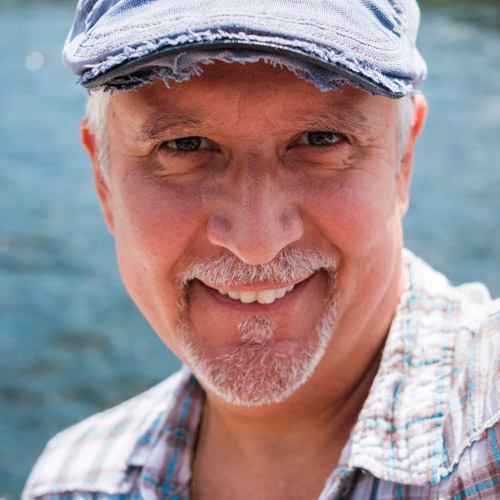 When it comes to romance, Paul has seen and done it all. Paul is a psychic-reader who believes that the power of love can overcome anything; if you're looking for guidance surround love and relationships, Paul is someone you can count on.

Bring Love into Your Life with Positive Affirmations

Balancing Positive Energy Within a Relationship

How Spirituality and Love are Connected

Taking a Break from a Relationship

Should I Trust My Lover?

Is It Possible to Have the Perfect Relationship?

Understanding Your Dreams with Tarot Cards

What is White Lightning?

7 Ways to Get Through Hard Times

How to Lift Your Mood and Attract Your Dreams

8 Crystals That Will Calm and Protect You

Understanding Your Dreams with Tarot Cards

What is White Lightning?

7 Ways to Get Through Hard Times

How to Lift Your Mood and Attract Your Dreams

8 Crystals That Will Calm and Protect You